skip to main | skip to sidebar

Call of Duty Black Ops to be releases on November 9th!!!!!!

The trailer of the upcoming Call of Duty Balck Ops has been released by Activision yesterday.

The game is been developed by Treyarch which had already developed the Calll of Duty world at war. Must wait to see if Treyarch is more creative than Infinity Ward.
Share |
Posted by Warezmauritius at 12:28 AM 1 comments

A group of researchers have found a way to hack the onboard computer of certain cars. Once in the computer car system they can control it wirelessly even by driving in the car next to the hacked car.
When in the system it can affect the car by turning on the hazards lights, flashing the brights and even rolling down the windows. Some researchers were testing the security of computers inside of car and there was hardly any security present. To access the car wirelessly firstly you need a physical connection to the car ECU( engine control unit). Once you have that access you can tell the ECU to ignore the drivers input.
During a testing, the researchers had accessed wirelessly to a car ECU and disable the brake while driving. Having access to the ECU, you can also seized the engine and even braked certain wheels causeing the car to slide and potentially flip over.

So living in a world which is rapidly turning to digital and if one day someone gain access to your car ECU you are in really great trouble. The only good news is that the hacker need physical access. 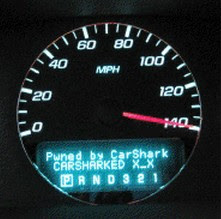 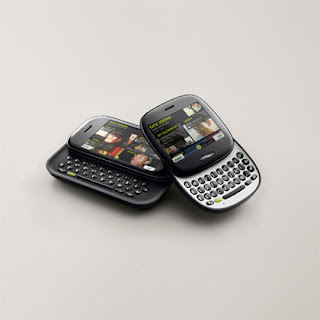 The KIN series of phone use Windows 7 OS and have a heavy slant on social networking and online syncing. The Kin features a unique interface and a custom broswer. It will feature full Zune support and full access to zune online music store. It will also allow work with Apple's iTunes interface.

The phone main function is focused on social networking. Both the phones feature a home screen called Kin Loop which automatically brings in feeds from Facebook, Twitter and other social networks.
Share |
Posted by Warezmauritius at 6:23 AM 1 comments